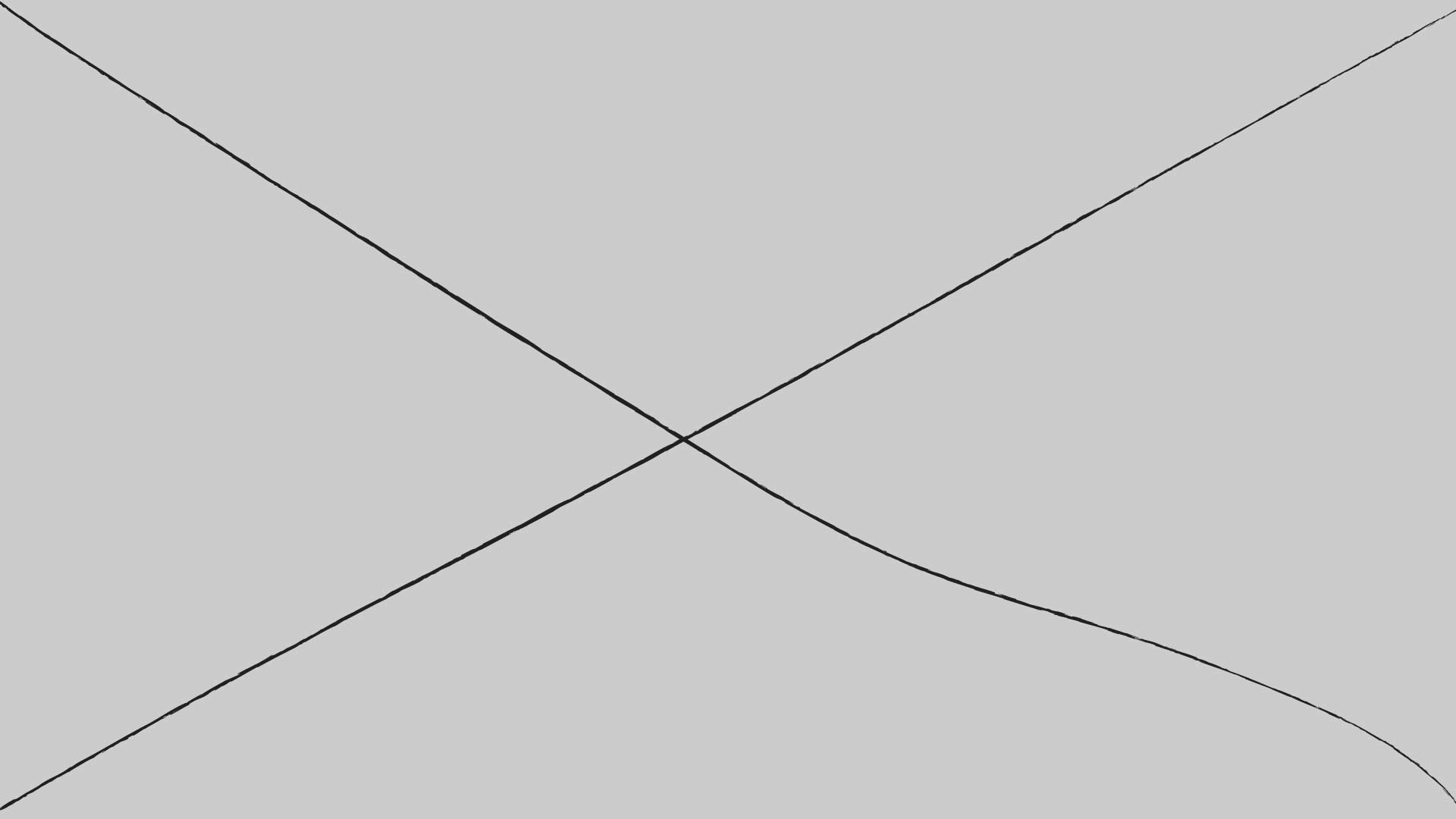 Why the success & market dominance?

It is simply business economics. Self-funding usually costs less, because any savings remain with the plan; they’re not kept by an insurance company. Self-funding’s main regulatory law, ERISA, requires strict reporting, so fees paid for administration (traditionally hidden within an insurance company) are clearly stated and the precise package of desired services is negotiated with a Third Party Administrator (TPA). As a result, instead of leftover money or savings going to pay for insurance company skyscrapers, self-funding lets unspent money remain as plan assets to help pay future costs.

Regulation is uniform nationwide, not like insurance which is state-by-state. In most self-funded plans, the over 1,000 state-mandated benefits do not apply. This is very important in the modern world of branch offices, telecommuting, out-of-state commuters & dependents, COBRA or other scenarios for broadly spread plan participants. Self-funding for corporate plans is regulated by ERISA (Employee Retirement Income Security Act of 1974), which was designed to be and remains the ultimate consumer-protection & transparency law. The employer/plan sees absolutely everything, because they are in charge. To laymen, it may seem overwhelming and demanding, but TPAs are experts. ERISA is a good discipline, and employee benefits have thrived under it. Even state & local government employee and religious worker plans that are not technically subject to ERISA tend to follow the ERISA format because it is such a win-win-win for all parties.

Self-funding is a health benefits plan custom-designed for each employer or workforce. It is not some standard insurance company policy. This can make a huge difference in cost as well as giving employers & workers what they most want and need. For example, a plan of veterinarians wanted excellent coverage for things like a rabies vaccine and other services related to working with animals. A metal manufacturer’s workers wanted toxic screenings and couldn’t care less about rabies coverage. A custom designed plan allows coverage & dollars to go to items wanted. That’s a win for both employers and workers…the most-wanted bang for the buck.

This website uses cookies to improve your experience while you navigate through the website. Out of these, the cookies that are categorized as necessary are stored on your browser as they are essential for the working of basic functionalities of the website. We also use third-party cookies that help us analyze and understand how you use this website. These cookies will be stored in your browser only with your consent. You also have the option to opt-out of these cookies. But opting out of some of these cookies may affect your browsing experience.
Necessary Always Enabled
Necessary cookies are absolutely essential for the website to function properly. This category only includes cookies that ensures basic functionalities and security features of the website. These cookies do not store any personal information.
Non-necessary
Any cookies that may not be particularly necessary for the website to function and is used specifically to collect user personal data via analytics, ads, other embedded contents are termed as non-necessary cookies. It is mandatory to procure user consent prior to running these cookies on your website.
SAVE & ACCEPT