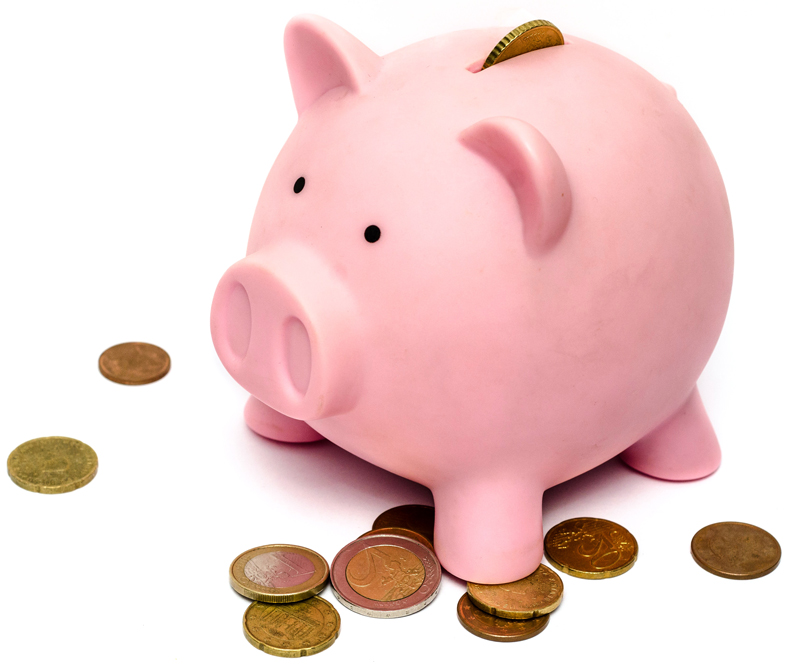 Self-funding is best known as a funding vehicle for employee benefit plans, especially health coverage. Self-funding is also broadly used for such things as Workers Compensation and Property & Casualty coverage, but the governing laws & focus are so different that those are generally considered separately. For this self-funding Q & A, our focus is employee health benefits.

Q: Why use self funding?

A: Self-funding is, by far, the largest type of health employee benefits. It sometimes has different marketing names, such as ASO or partially-self-funded, and sometimes the marketing lingo confuses its precise legal status, such as some minimum-premium and experience-rated. However, under law, the cute marketing names fade away, and a plan is either insured…or self-funded. The marketing names confuse statistics of market share, but when applying the strict legal definition of self-funding, our experience says that about 70% – 75% of people in employee benefit health plans are using self-funding. This represents huge growth in the small-to-medium size market of corporations as well as phenomenal growth among state & local government employment and religious organization workers.

Q: Why the success & market dominance?

A: It is simply business economics. Self-funding usually costs less, because any savings remain with the plan; they’re not kept by an insurance company. Self-funding’s main regulatory law, ERISA, requires strict reporting, so fees paid for administration (traditionally hidden within an insurance company) are clearly stated and the precise package of desired services is negotiated with a Third Party Administrator (TPA). As a result, instead of leftover money or savings going to pay for insurance company skyscrapers, self-funding lets unspent money remain as plan assets to help pay future costs.

Regulation is uniform nationwide, not like insurance which is state-by-state. In most self-funded plans, the over 1,000 state-mandated benefits do not apply. This is very important in the modern world of branch offices, telecommuting, out-of-state commuters & dependents, COBRA or other scenarios for broadly spread plan participants. Self-funding for corporate plans is regulated by ERISA (Employee Retirement Income Security Act of 1974), which was designed to be and remains the ultimate consumer-protection & transparency law. The employer/plan sees absolutely everything, because they are in charge. To laymen, it may seem overwhelming and demanding, but TPAs are experts. ERISA is a good discipline, and employee benefits have thrived under it. Even state & local government employee and religious worker plans that are not technically subject to ERISA tend to follow the ERISA format because it is such a win-win-win for all parties.

Self-funding is a health benefits plan custom-designed for each employer or workforce. It is not some standard insurance company policy. This can make a huge difference in cost as well as giving employers & workers what they most want and need. For example, a plan of veterinarians wanted excellent coverage for things like a rabies vaccine and other services related to working with animals. A metal manufacturer’s workers wanted toxic screenings and couldn’t care less about rabies coverage. A custom designed plan allows coverage & dollars to go to items wanted. That’s a win for both employers and workers…the most-wanted bang for the buck.

Q: What if we get hit with a few gigantic claims or just a high total dollar level of claims? Is a self-funded employer stuck?

A: The same question would apply in an insurance arrangement if customers’ claims were larger than money the insurer had on hand to pay for them. The answer is that self-funded plans and insurance companies do the same thing to protect themselves and the plan participants. They buy re-insurance…which has the logical name “Stop-Loss” in self-funding.

Stop-Loss, like self-funding, provides considerable opportunity for plans & sponsoring employers to custom design that coverage. Some employers have strong cash flow & reserves, so they are willing to absorb a higher trigger for Stop-Loss to begin reimbursing the plan for expenses covered by the Stop-Loss policy. Most Stop-Loss policies give self-funded employers a double trigger to give protection in two different scenarios. One is the “Aggregate Attachment Point” trigger: if the total dollars of all the claims exceed a set point. In addition, for further protection, let’s say that everyone had been very healthy, but one person had a hugely expensive cost. That’s when the “Specific Attachment Point” would trigger reimbursements, even though it is only one person and the total of that one claim may not trigger the Aggregate attachment point. This gives the plan & employer more protection and peace of mind than just an insurance company deductible. Meanwhile, many of the conditions and levels of coverage in Stop-Loss may be negotiated in advance to best fit the plan/employer’s situation.

As a note, one of the marketing terms mentioned that is sometimes used for self-funding is “partially-insured”. This term was used more when Stop-Loss was a new concept, and the term was to let employers & plans know that there was back-up insurance. As Stop-Loss has become more prominent, the “partially-insured” term has been getting less use, because some employers & plans think it means that the overall coverage is just a warmed-over insurance policy.

Q: Who administers all these details?

A: The vast majority of self-funded employee benefit plans use professional Third Party Administration (TPA) firms. “TPA” is another word that gets over-used, under-used and misused. Most employers & plans want a TPA that has broad knowledge and offers comprehensive services.

TPAs’ experience not only helps save dollars and maximize personalization for the coverage and the Stop-Loss, but TPAs are also on the cutting edge of government compliance. Because TPAs service the largest portion of Americans with employee health coverage, and because the clients are in every size & format of employment, they have uniquely large & broad perspective. Consequently, TPAs have earned a respect and role as real-world experts who are relied on by legislation drafters and especially those who interpret laws and write regulations. Every year there are dozens of unworkable laws and requirements that get eased or even eliminated thanks to discussions with industry associations and TPAs. This means that working with a TPA is like getting an experienced guide to help you through the jungle of laws and regulations which impact all kinds of health plans.

Q: What impact will health reform have on Self-Funding compared to Insurance?

Charges of excessive insurance company profits and lack of transparency was a main target of the law. As described above, self-funding has no “profits”. Any unused money or savings remain to pay future bills. Also as noted above, ERISA regulations & fiduciary duty have always required the most expansive transparency & reporting of any law. Therefore, self-funded plans are comparatively unscathed by health reform, and can thus continue to offer employers and plans the cost-effective, much-desired flexibility of plan design.

As state exchanges and federal rules about plan requirements evolve over the coming years, insurance company plans are expected to become more and more dictated and standardized. As a result, self-funding becomes more and more the last bastion for custom-designed, most-bang-for-the-buck employee benefits.

To learn more about self-funded employee benefits and how they can benefit your business, contact us.